in Images and Color 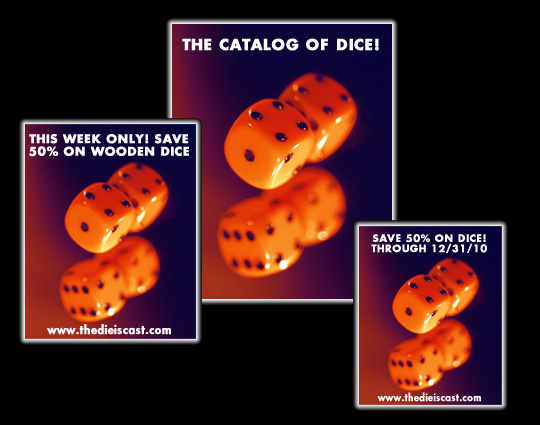 Way back in 1996, a group of industry experts set out to define a standard for color that could be applied across many types of printing devices. Of course back then they had both heatset and cold web presses as well as sheetfed. and devices such as color copiers, while early stage, were exploding onto the market. The result was the General Requirements for Applications in Commercial Offset Lithography, or GRACol, printing guidelines that have since become de facto standards on many pressrooms.

Whether a brochure, a catalog or a magazine ad, a GRACoL workflow can standardize color appearance.


Along the way, this working group defined G7, a method defined by the Print Properties and Colorimetrics Working Group of IDEAlliance. G7 specifies the components of an image that define a similar "visual appearance" to the human eye.

Initially, G7 was developed by the IDEAlliance GRACoL Working Group. But as adoption of G7 grew, it became clear that the application of this method that enables printers to reproduce a similar visual appearance across printing types and substrates should be addressed by a group with reach beyond the focus on sheetfed offset printing that is unique to the GRACoL working group. Today, through the PPC Working Group, experts from across the spectrum of printing disciplines contribute to this important IDEAlliance Methodology.

With the color on press equipment more consistent, printers can decrease paper waste, make-ready time and our environmental impact. The business of print has become more efficient with G7.